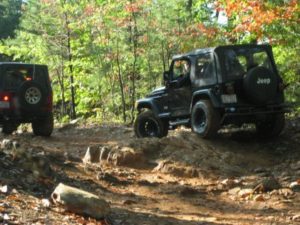 2008 CNC Fall Bash October 17-19, 2008 Uwharrie NF, NC by Craig S. In case everybody isn’t sick of all these emails yet today here’s mine. Aside from all the other pats on the back I wanted to say thanks to Steve F for doing a great job with the games and the help from… END_OF_DOCUMENT_TOKEN_TO_BE_REPLACED